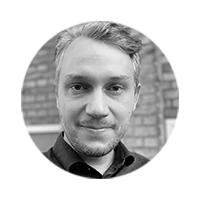 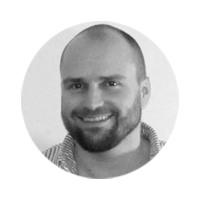 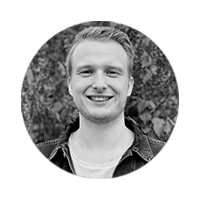 Nordisk Film & TV Fond announced today that seven Nordic projects have been selected for its new High Five Cross Media Content For Kids initiative. Each project will receive NOK250,000 in development support and access to international experts during development stage.

After receiving an impressive 38 applications from high quality projects, the Fund decided to support seven cross media projects instead of six as was originally planned. The projects aimed at children aged from 3 to 13, represent a wide range of genres for various media-platforms, from live-action to animation and from feature films with augmented reality, to TV-series, console-games and web-universes. GreatHouse is one of the selected companies to reciewe development funding.

ABCity is An animation/live action tradino_tv1nsmedia project for pre-school children based on a TV series.

In ABCiTY you enter a world of words and wacky characters in the vein of SpongeBob Squarepants, The Smurfs, and Fraggle Rock – only it’s educational in a light and entertaining way, and the show is a flagship for the comprehensive ABCiTY online game.

Join Dino Martin on his adventures in the magical world ABCiTY. Dino is a 6-year old boy’s toy dinosaur, but he has come to life. Every night he enters ABCiTY, a world contained in a magical lamp in the boy’s room. The quirky inhabitants of ABCiTY, the ABCitizens, live and thrive by eating the delicious letters flying into the lamp as the boy’s mother reads bedtime stories at night.

When read aloud, the words materialize into flying objects, and Dino hangs onto one of the words and fly into the lamp. The word then morphs into the object the word describes, such as a cake, bicycle, paintbrush, radio, catapult, etc. This object becomes a central item in the story about to unfold. In each episode, Dino tries hard to do something great or at least helpful, but it never goes as planned. Of course, it doesn’t help that the evil spider Krapylia does what she can to disrupt the harmony and joy in ABCiTY. Luckily, our clumsy hero always saves the day in the end, with a lot of help from the many other characters in ABCiTY, such as the whimsical Professor X, strong man Fat Fred, or sweet girl Iris.

Along the way, you learn about the name, shape and sound of different letters, and you’re pedagogically presented to basic concepts such as time, colours, music, physics, numbers, communication, etc. ABCiTY is about the meaning of written language in our daily lives and the importance of stories to fuel our imagination.